So I Finally Switched to Linux... 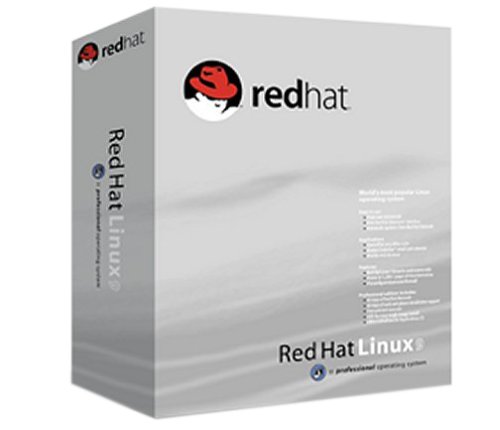 I first encountered Linux back when I was in high school, around 1997, or 1998. At that point, I knew I wanted to do something with computers, and I'd come across Linux.
My first distro was Red Hat. I believe it was version 7.2 (I either bought the Red Hat Linux Bible, that came with a copy, and later got a boxed copy from Circuit City, or the other way around. I don't remember now.)

This was back in the days of dial-up internet. I'd already setup a home network for sharing files and printers. I installed Red Hat on an old computer, and configured it as a software router to share the dial-up connection with the rest of the network. I even had it set to automatically re-dial the connection if it dropped. (Yes, we had a second line just for the dial-up connection.)

That server lasted for several years until a combination of two things convinced me to replace it.
1. We finally had another option than dial-up internet available in our area.
2. I was studying for my Windows 2000 server exam, and wanted a Win2k network to learn on.

The old Red Hat box wouldn't run 2000 server, so I went down to Best Buy and got the cheapest computer they had (this was a few years after 2000 server came out, so it still met the specs.) When I went to check out, they asked me if I wanted the extended warranty. I'm thinking, hmm, the first thing I'm going to do when I get home is add RAM, a bigger hard drive, and install Win2k server... so, uh, no...

It came with Windows ME on it, so before I turned it into a server, I booted ME to play with for a while... to see if it was as bad as everyone said. It was worse. It crashed on me a few times, and I only had it running for a few hours. I powered it down, upgraded the hardware, and installed Windows 2000 server. Sometime around the same time (it might have been a few months prior...) the Red Hat machine was shutdown and replaced with a tiny little router. Ah, broadband.... *smile* (Well, it was a 1 to 2 mb connection, but it was exponentially faster than a 32k connection shared with three or four computers... Yes, 32k... it was supposed to be a 56k connection, but the line quality out in the middle of nowhere leaves something to be desired...) Sadly, the hardware for the Red Hat machine went to the junkyard.

That cheap e-machine was the best computer I've ever had. It ran 24/7 serving up files, a web development test server, and running what was possibly the smallest Active Directory network ever for over ten years, only getting a brief nap (let alone reboot) when the power went out (well, it was on a UPS, so the power had to stay out for a few minutes...)

Around the time the Red Hat machine was shutdown, Mandrake Linux had a really good reputation (Not to mention that Red Hat, now Fedora, switched from KDE to GNOME as it's primary desktop, and I can't stand GNOME, especially GNOME 3...), so I had that dual-booting with Windows 2000 on my desktop computer, but I just played with it a bit, it wasn't really my main computer. 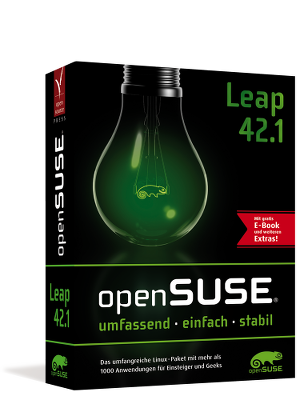 A few years and some upgrades later, I had SUSE Linux (I don't remember now what made me choose SUSE...) triple booting with Windows 98SE and Windows XP. (And that's not counting the laptop that was dual-booting OSX and Windows XP.) Still, I was mostly using Windows. Why triple boot, you ask? Mostly just because I could. I was even doing it with the Windows boot loader, instead of GRUB... now that was a challenge. At the time, I was doing a lot of work with a bunch of different proprietary programs, none of which would run under Linux. Linux had several programs which would do almost the same thing, but not quite (plus, I was used to the way the ones I was using worked), and a few that actually worked better (I would still LOVE to have the Kate text editor on Windows...)

The hard drive in the computer finally died, and when I put a new one in, I just loaded Windows on it. Still, I had Linux running in a VM just to play with.

And that brings us to today. Microsoft has ended support for Windows XP. Windows 7 was a little wonky to use, but bearable. Vista was junk, Windows 8 was worse yet. Windows 10 is great compared to 8, but Windows 7 is still better. So, after reading Linux forums, and playing with SUSE 13.2 in a VM, it hit me. KDE, at this point, is better than even Windows 7. Most of the stuff I depend on these days is a web app, and Firefox has always run on every platform. Most of the current Linux tools had matured enough that they now work better than the ten-year-old Windows programs I was using for various tasks (hey, they work, and they work better, and/or are cheaper than modern Windows programs...) Gwenview, KDE's basic photo viewer, alone replaces and works better than three different programs I was using for quick-and-dirty photo cropping and resizing. Most of the modern programs I was using were open-source, anyways, and had been developed first for Linux (Sigil, Firefox, Calibre, GIMP, Inkscape, Filezilla...) And, WINE has matured enough that it now runs most of the Windows programs I need.

I'm still dual-booting Windows 10 and SUSE Leap 42.1, but now Linux is my main OS, and I only go to Windows for the occasional game or such.

So, how about you? Anyone running Linux, or tried it?
Posted by Unknown at 9:35 PM