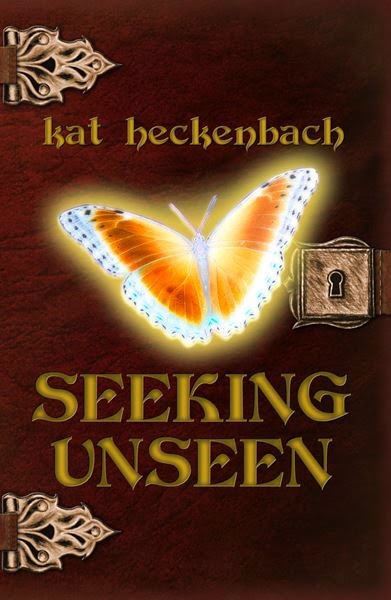 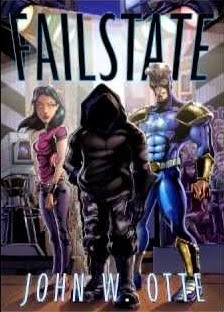 From the "Back of the book":
"Why did Robin Laughlin (aka. Failstate) think being a superhero on a reality show would be a good idea again? Things seemed so simple: win the show, become an official, licensed hero. But with his brother, Ben (aka. Gauntlet) stealing America's heart and his own powers proving too unwieldy even for the monitored studio challenges, Robin begins to wonder if his calling isn't to save the world after all.

Until one of his competitors is murdered.

Vowing to find the killer, Robin sets out on a very real quest to unmask the hidden villain. Can Robin find justice? Or will his lunk of a big brother ruin everything?"

Failstate is the first in a series (followed by Failstate: Legends, then Failstate: Nemesis) of superhero novels.

Let's talk about my favorite part of any book, the characters.

Failstate is basically me when I was in Jr. High... nerdy, average looking, and not popular. And he makes similar choices to what I would have made. Looking back at this from an adult prospective, he's an "average Joe" character, but I probably would have seen this differently in Jr. High or High school (most popular books then, as now, are usually about the good-looking, popular, great at everything types) So, the character resonated with me.

Gauntlet comes across as a real jerk in this book... which surprised me, as I'd read the novella "Gauntlet Goes to Prom" before I read Failstate, and in that, he's a nice guy... but then, the novella is in his viewpoint, and Failstate is, of course, in Failstate's viewpoint, so...
And did I mention that Guantlet is Failstate's older, good-looking, popular, and gets-away-with-everything older brother?

And then there's Elizabeth... *sigh* I spent the first 2/3rds of the book loving her. She's nice to Failstate, and sees him for who he really is. And then the last 1/3rd of the book hit, when she [SPOILER] (Editor's note: This portion of the spoiler is redacted for being too spoiler-y) (Author's note: These posts are edited? ...and I don't think "spoiler-y" is a word...) so after she did that, I wanted someone to throw her under a bus... and have the bus back up... and possibly forward, then back again... But Failstate has to learn to forgive her to stop the real bad guys. Sadly, that scene only got a paragraph or two... I would have loved to see a whole chapter dedicated to how Failstate learns to forgive and tolerate her mere presence after she did THAT. [/SPOILER]

On the one hand, I expected to love this book because it's basically a comic book only better because it's a novel, and you can get so much more detail. On the other hand, I'm surprised I liked it, because it combined two of my least favorite things: - High School, and - Reality shows.
Despite that, I really liked the book. Otte is great at giving characters depth and keeping the reader engaged in the story.
Four stars! 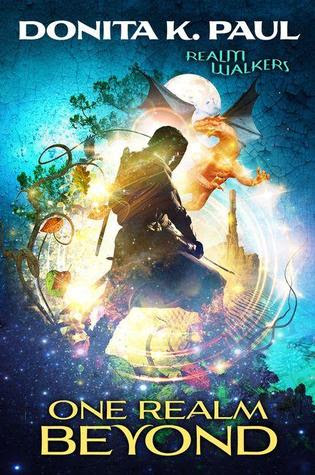